Home > The Establishment of Buddhist Culture 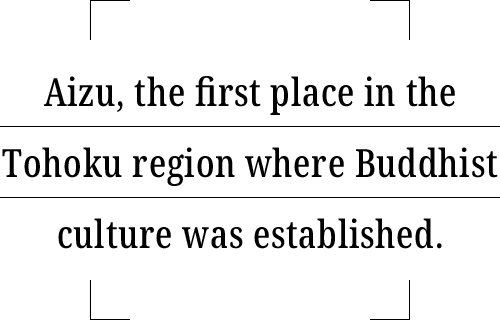 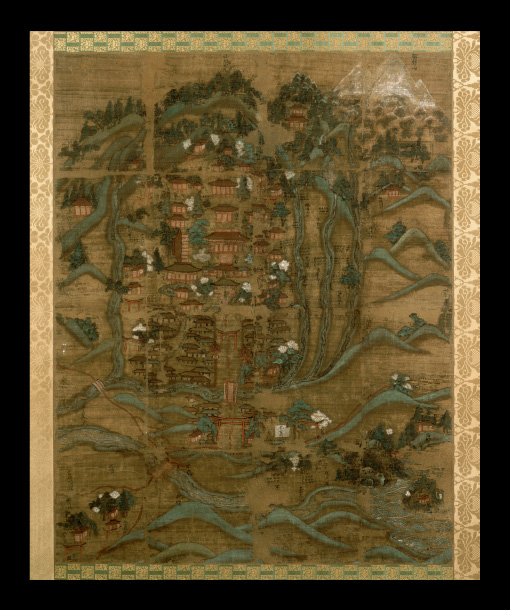 From ancient times, the people of Aizu have endured the heavy snowfall of winter and received the abundant blessings of nature brought by the water remaining after the snow melts. While it is a remote region surrounded by mountains, it has long been an important geopolitical place where the cultures of the Sea of Japan coast and Pacific Ocean coast meet, as well as being the entrance to the Tohoku region.

Buddhism spread throughout Aizu after the establishment of Enichi-ji Temple at the start of the Heian period. It was built at the base of Mount Bandai to worship the mountain god Bandai Myojin by Tokuitsu, a monk who studied at the temples Kofuku-ji and Todai-ji. 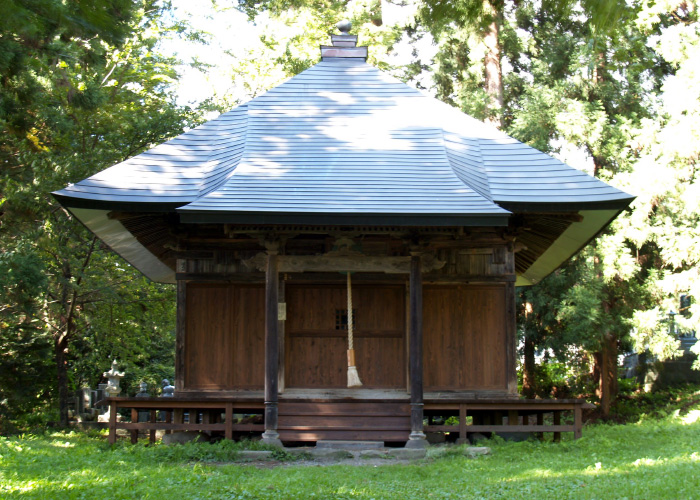 Tokuitsu went on to open a number of temples, incorporating the simple beliefs of the people into Buddhist, Yakushi, and Kannon religions. Thanks to this, many Buddhist statues and temples from the Heian period, the feudal era, and the early modern period remain in Aizu, and because it is the first place in the Tohoku region where Buddhist culture was established, it is nicknamed “Aizu, the Center of Buddhism”. Among the Buddhist attractions, the 33 Kannon Pilgrimage remains a form of entertainment as well as a symbol of the wide-spread religion well known to the people of Aizu.