Home > Pilgrimage and pleasure of the masses 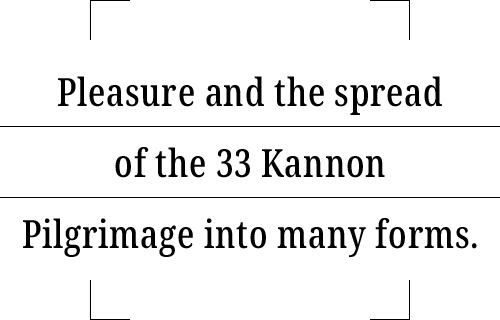 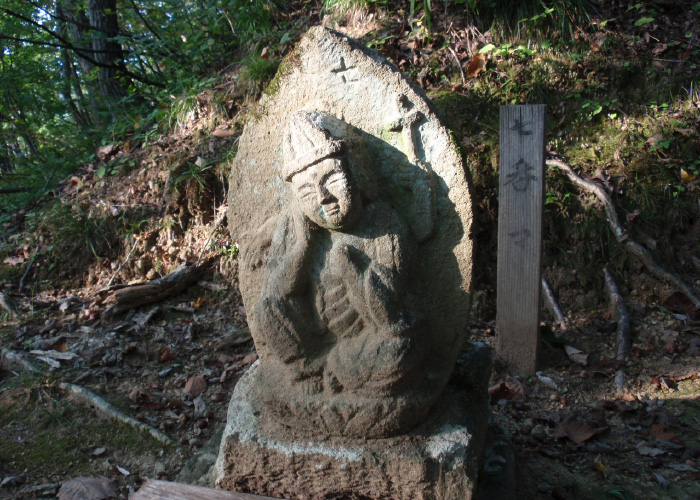 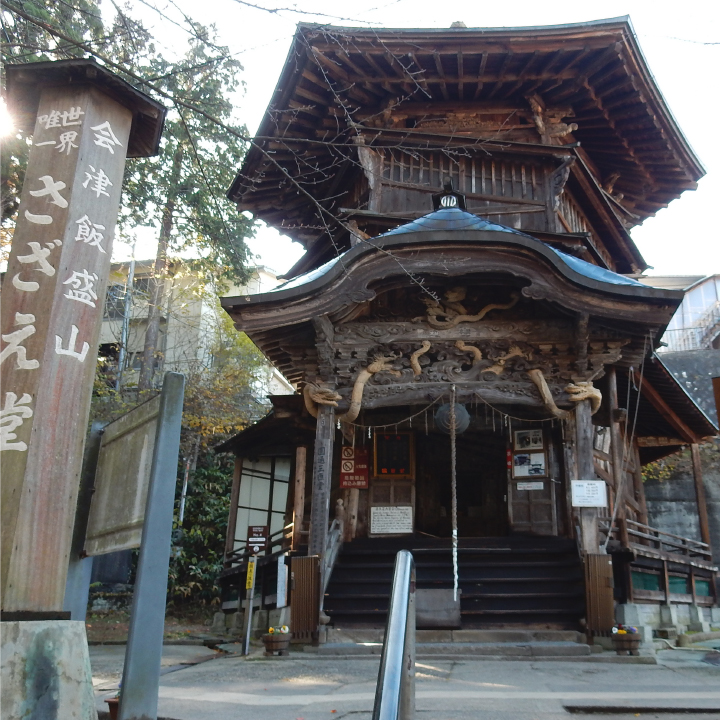 Pilgrimage became closer with the establishment of the 33 Kannon of Aizu, both in terms of distance and cost, and after work in the fields had settled down, people would visit the 33 sacred locations while reciting the pilgrim’s hymn (Goeika) of each one. A pilgrim’s hymn (Goeika) is a Buddhist song that takes the form of a tanka poem recited to a melody. Hymns include the teachings of the Buddha, the scenery of the sacred places, condolence for the dead, and legends surrounding the pilgrimage temples. 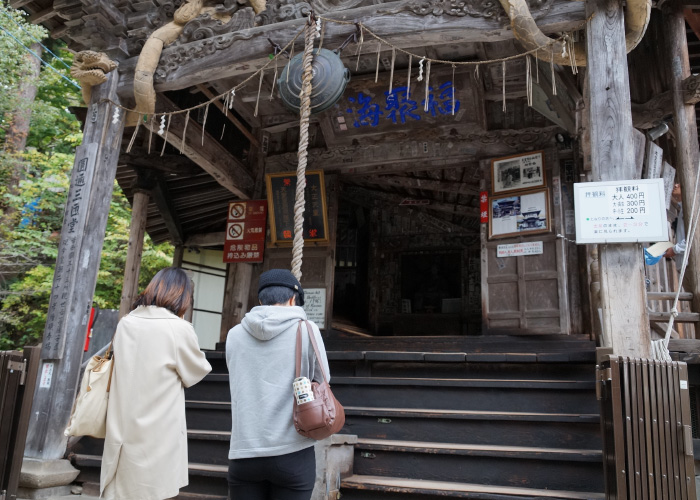 The variety of the 33 Kannon in Aizu ranges from temples that house national treasures to rustic stone statues standing in the mountains, and they continue to be protected by followers of Kannon to this day throughout the region. By resting at post towns and temple towns along the road while visiting the 33 Kannon, you can relive the wide-spread religious and pleasurable experiences of the people of Old Aizu.